Myles
I’ve broken every rule except the three I live by-
Never kiss on the mouth.
Never spend the night.
And NEVER…
Well a playboy never tells.
If she’s not careful it won’t just be those rules, and her bed I break.
I’ll break her heart too.
All she was ever supposed to be was a hook up. To keep Nicole now I’ll have to risk my family’s billion dollar company and a prison sentence.
The game is out of control.
But I will make her mine.

Nicole
All I ever wanted was to be the first in my family to graduate college. And to pay my New York rent.
When my one night stand turns out to be the sex-crazed, Billionaire Myles Quill I’m suddenly invited to the world’s most exclusive party.
The catch?
I have to go as his fiance.
Five thousand dollars and absolutely no sex. At least I wont have to worry about rent for a while.
It’s just one more night. That’s not so tough, right? I just won’t think about how his ice cold blue eyes make my body shiver, and his flaming tongue makes my blood boil.
It’s going to be a long, hard night.
If we survive the night and the surprise pregnancy test doesn’t destroy us, a dark secret from my past definitely will…

Jackson Kane is a professional stuntman, athlete, romance author, and above all else, a hopeless romantic. From American Ninja Warrior, to some of your favorite films, Jackson brings a unique writing style forged from countless harrowing adventures.
He’s a lover of travel, his fans, his romance author peers, dulce de leche, and all things beautifully weird and interesting. He invites you to relax, have a whiskey sour and let him thrill and excite you in a way no other author can.
Jackson will show you what the world looks like through the eyes of a genuine Bad Boy. Come with him, and read dangerously. 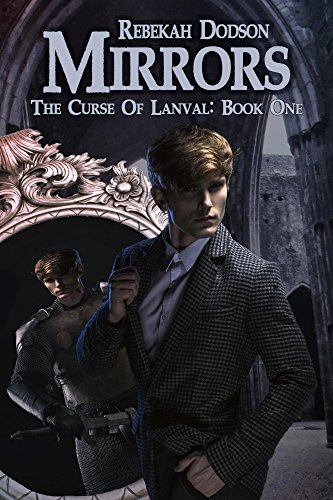