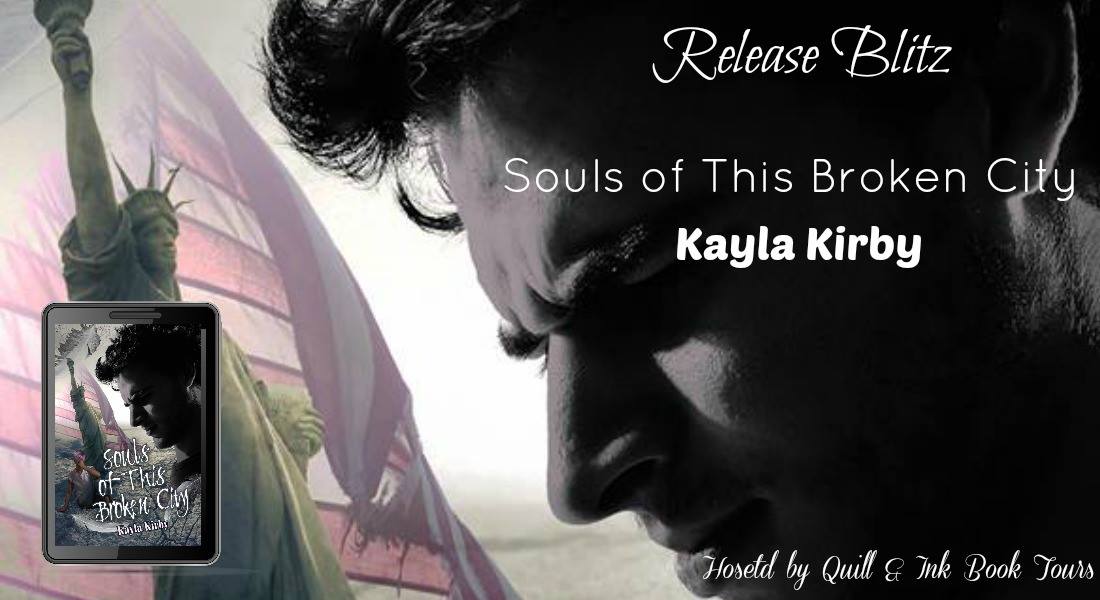 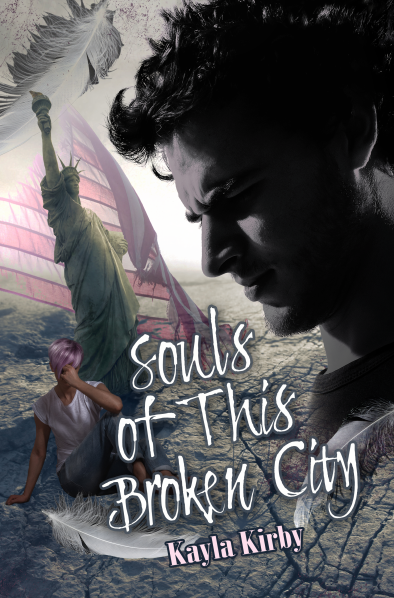 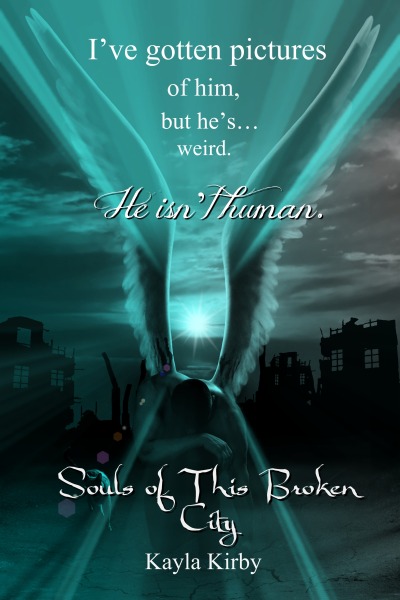 Once Chase had left the graveyard, Alice finished getting dressed and gathered up her belongings, crying silently. She began to leave, her shoulders hunched. In the distance, she heard the flapping of wings and froze. She heard something land on the lamp post above her and she very slowly turned around, glancing up to see, blinded slightly by the street lamp’s light, the silhouette of a man perched on the street lamp, large wings spread out. The man extended a hand to her and Alice screamed.

Shortly after, the street was stained red, and a young girl’s body was found, torn to shreds, unrecognizable. The only clue to what killed her was her phone, which was turned on, a picture of a man with wings taking off from the street lamp with half of his face showing, was on the screen.

The rain began to fall, the sound of sirens ringing in the distance.

In the bushes of the cemetery, a black sleeve swung in the wind.

Kayla Kirby was born and raised in Washington State, a place she has never really considered home. She dreams of traveling someday with her family to see new sights and discover the secrets of the world. She began writing when she was a young child and started with writing Harry Potter fanfiction.

Kayla met her now-husband in High School through a debate about the similarities of Lord of the Rings and Harry Potter. Their romance started nearly two years after meeting and the pair eloped shortly after. Kayla packed up her life in Washington and moved to California with her husband, finding her home under the warm sun and close to the water fronts. However, a year later, they moved back to Washington where they currently reside, waiting to once again leave the rainy, Evergreen State behind.

When she isn’t writing, Kayla is either spending time with her husband, their young and active toddler, and their family including their dog Kodiak or working on her photography or, on a not-so-rare occasion, having arguments with her fiction characters inside her head. 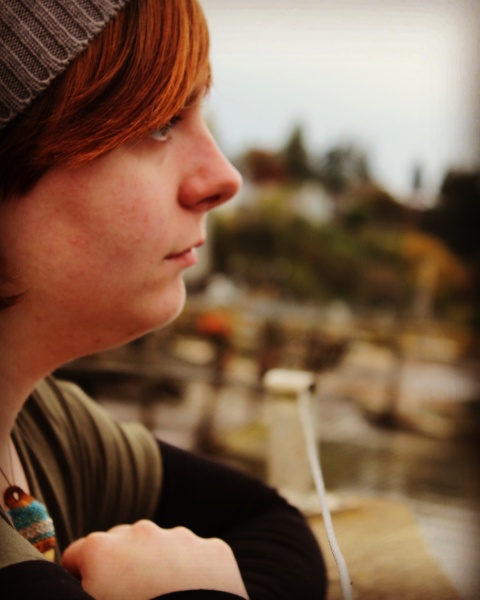