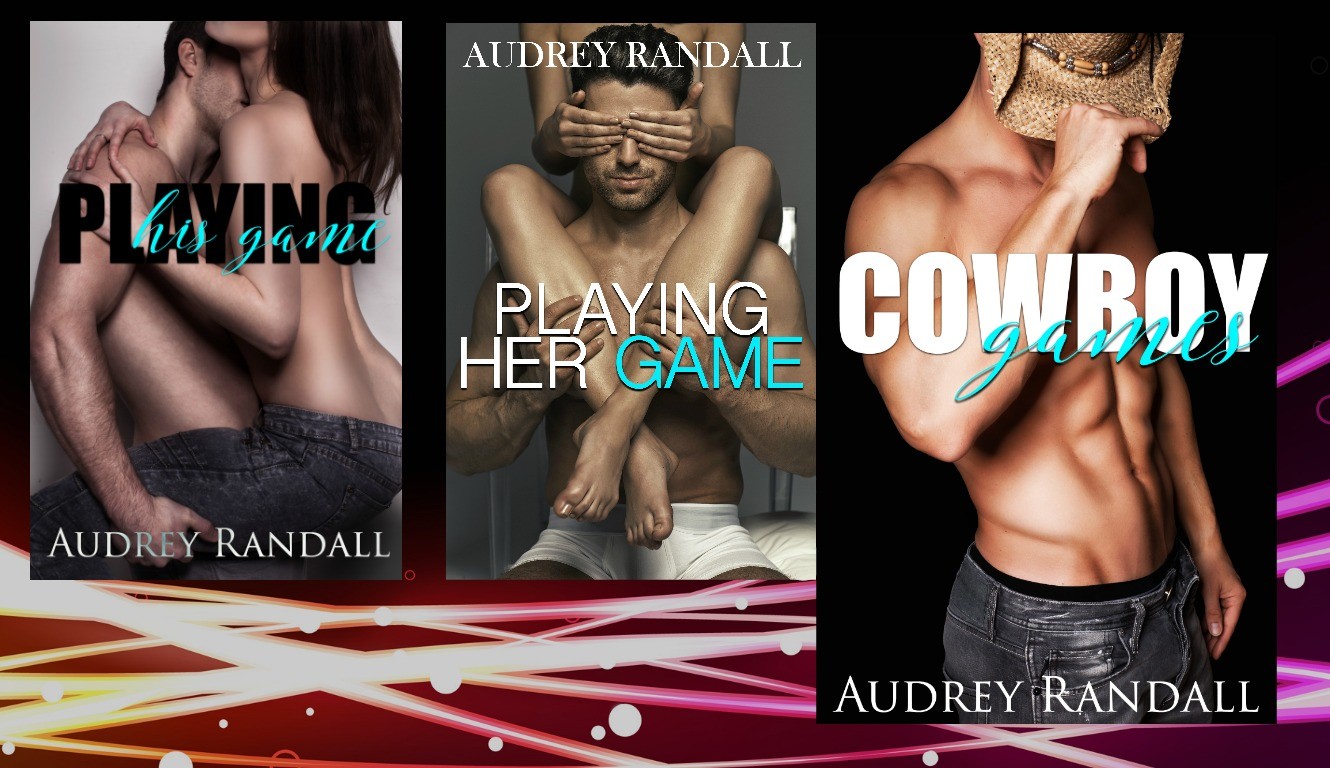 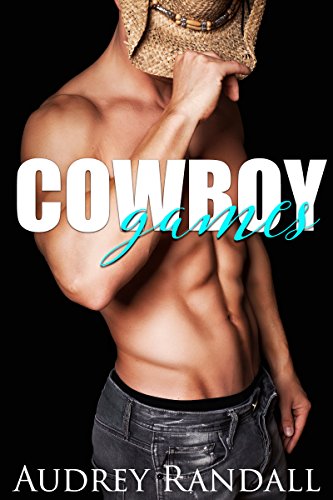 Cowboy Games is a STANDALONE HEA! Will Lana save a joystick and ride a cowboy? Let the first chapter lasso you in!

“Frack! This can’t be right!” Lana tapped on the GPS screen on her fun little rental car. Pulling to the side of the deserted Montana road, Lana couldn’t help but take a look at the natural beauty outside. It would have seemed more awe-inspiring if she hadn’t felt so lost. A hundred miles from the nearest hint of civilization recognized by Google Maps was not the place to be lost. Lana’s over active mind began to imagine the animals waiting to eat her, out in the forest or other worse fates that she had seen on the news back home in Berkeley. Pulling out her phone, she noticed that she had no bars.

“Frackity frack frack frack! For the love of Zelda!” Opening the car door, she stepped out to see whether she could get any bars at all. A part of her knew that it wouldn’t make any difference, but it didn’t stop her from trying. No more bars appeared, which led Lana to make the conclusion that she would have to trust the GPS. It was that or turn back. And since she knew there was nothing but a run-down gas station fifty miles behind her, she figured that her bladder would rather she try to move forward.

She knew that she had been taking a risk traveling out here to meet her longtime online friend, Solar Cowboy. Even now, she couldn’t believe that she had trekked out to the middle of nowhere to meet this person. Who did that? She berated herself for the tenth time in the last hour.

Lana had met a lot of people through The Celestial Prophesy, but few she had connected with like Solar Cowboy. Not in the romantic sense, but as a kindred friend. She had never met him before, but, but it really didn’t matter. When she had told him of her and her best friend/ teammate, Steph’s plan to make a camp for underprivileged girls to learn coding and experience life, he had suggested that she consider his Montana ranch. He had played up how the girls could learn to ride horses, lasso, and code all in one week. When Lana had mentioned it to Steph, she had loved the idea. So, here she was in the middle of nowhere to scope out this ranch.

“Great idea, Lana. World-class idea to come out to the middle of nowhere to meet a guy you really don’t know. What if he’s an ax murderer?” Looking over her shoulder at the road traveled, her bladder insisted that she move forward toward hopefully, a bathroom. If she didn’t find civilization soon, she’d be squatting for sure.

Getting back in the car, she huffed as she resigned herself to trusting the car GPS that she hoped had been upgraded in the last year. “Should have downloaded the directions on your phone before you left, dummy!” She pounded the steering wheel with her palm before she pulled the mustang back onto the desolate highway.

“What the fuck are you doing, Cody?” Jesse couldn’t help but laugh as he watched his seventeen-year-old brother race around the house throwing things this way and that. “Don’t get me wrong, I appreciate the cleaning, but why now? What’s your rush?”

“She’s coming!” Cody let out almost a boyish squeal as he loaded up his arms with clothes and other random junk that had been lying around.

Jesse followed his brother’s mad dash into their bachelor-pad like kitchen. Jesse rarely understood his younger brother. Cody had always been geeky. Preferring to spend time on his computer rather than riding the range with Jesse. Often Jesse felt bad for Cody. He had been born in the wrong place. He would have been much better suited in the Silicon Valley rather than Somewhere Valley, Montana. After the sudden death of their parents when Cody was fourteen, Jesse had hoped that he could find a way to bridge their gap of personalities, but no such luck.

“Fuck! She’s almost here and it looks like this?” Cody whined. 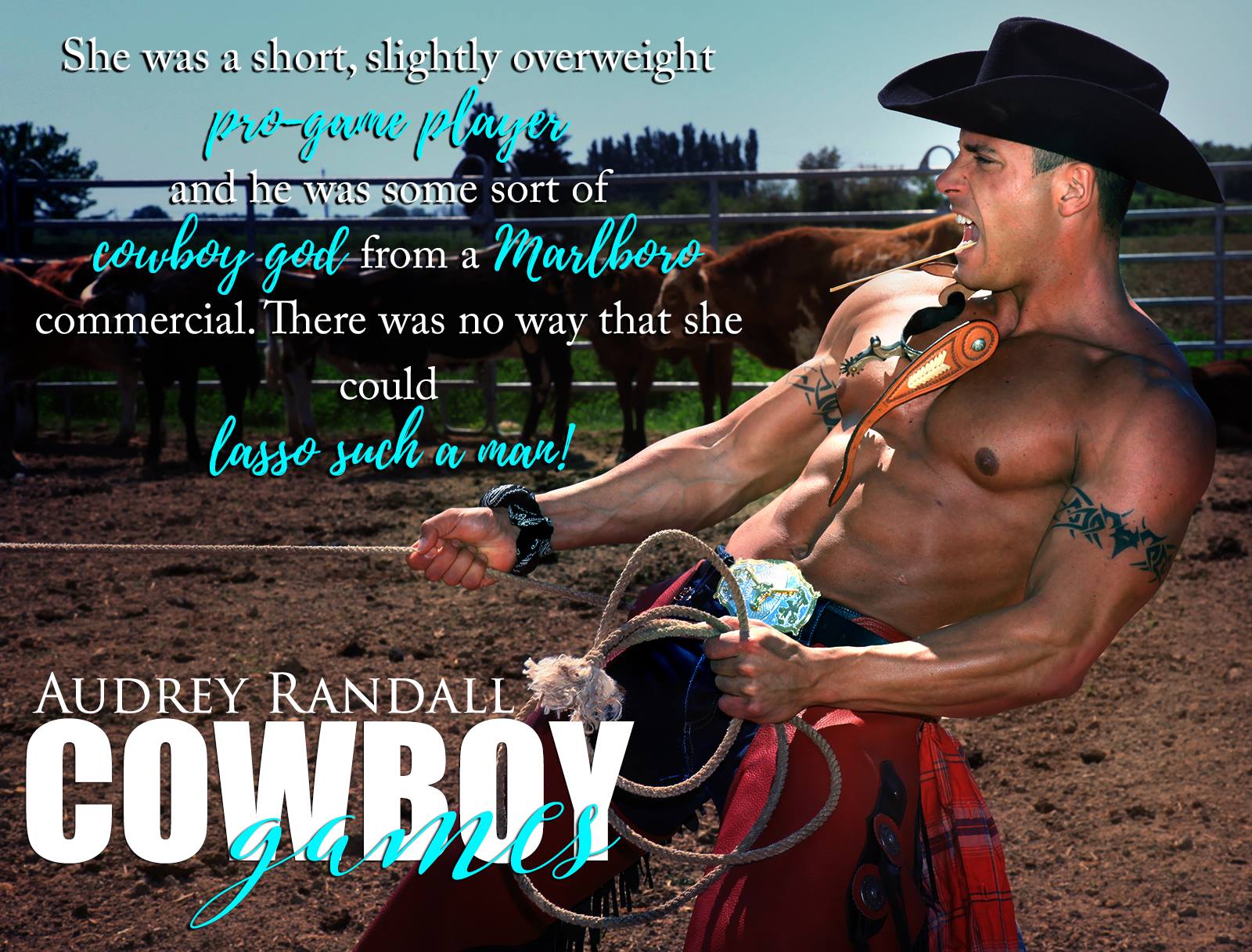 If you like smokin’ hot cowboys, then this one is for you! All the sexy cowboy without the cow smell! For 18+. 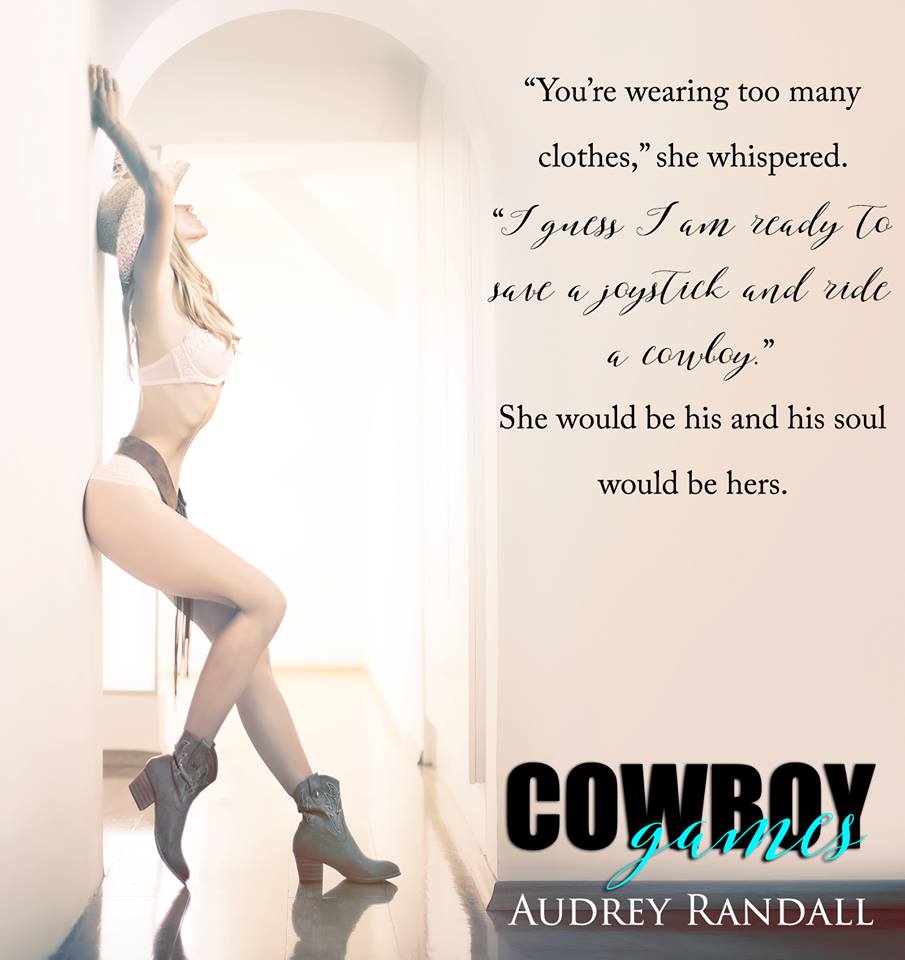 LASSO YOUR COPY NOW WHILE IT’S JUST 99 CENTS. I will be raising the price shortly after the release. Yeehaw! :) 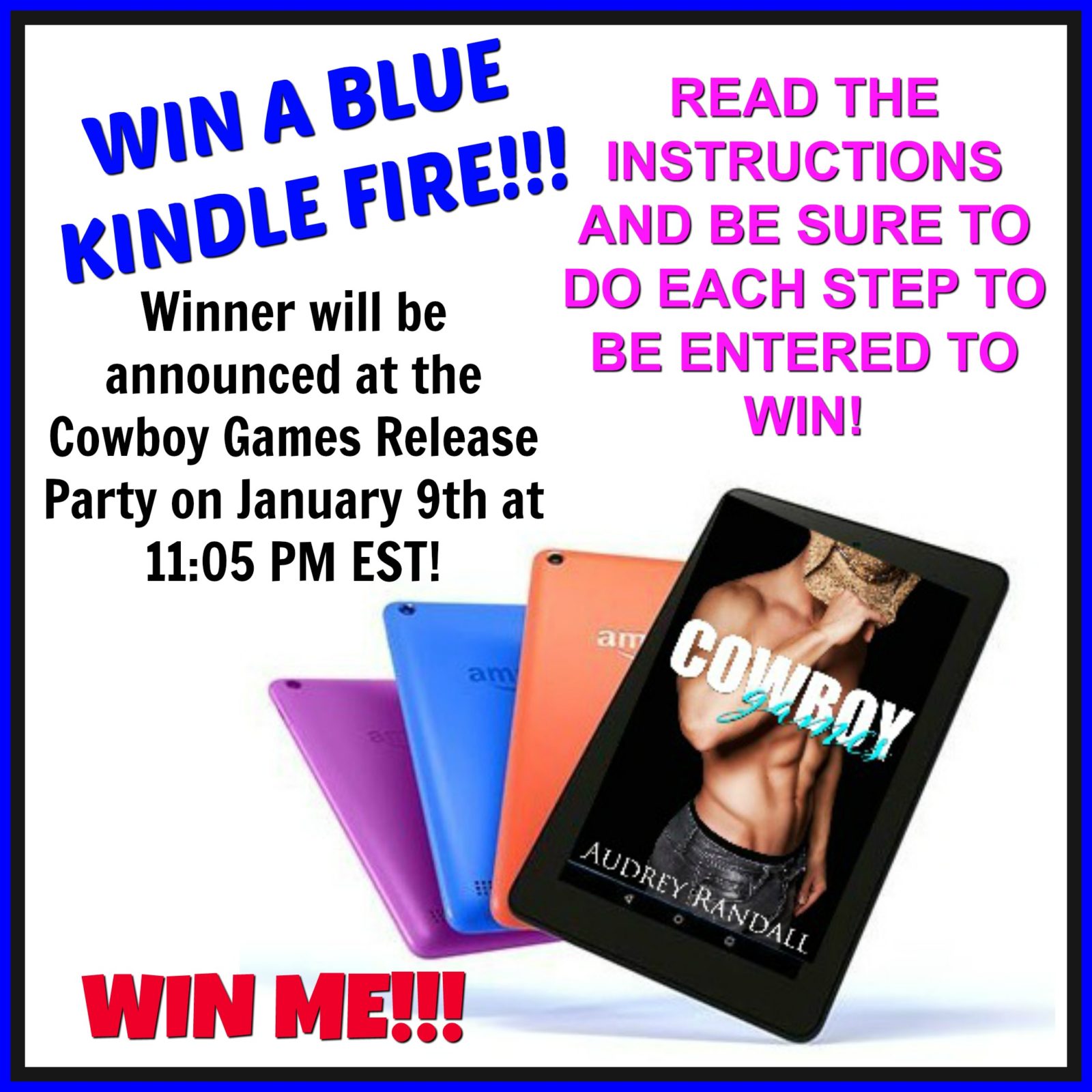 The wonderful Audrey Randall is giving away a Blue Kindle fire to one lucky reader! To win this fabulous prize you’re gonna have to catch some cattle for it! Get out your ropes and let’s have some fun. OKAY . . . not cattle, but please if don’t mind, could you do the following?

4.) Comment below with “I just roped me a virtual cowboy!” with your screen shot of the share and tagged three friends and you’re done :D (If you could do this all in one comment we would greatly appreciate it!)

** Note: Anyone who entered for the previous prize, we are re-entering for this one. Audrey has decided to give away a kindle fire instead of the Virtual Reality Headset. Please contact me or Audrey Randall if you have an questions. All previous entrants will be entered for the fire instead.